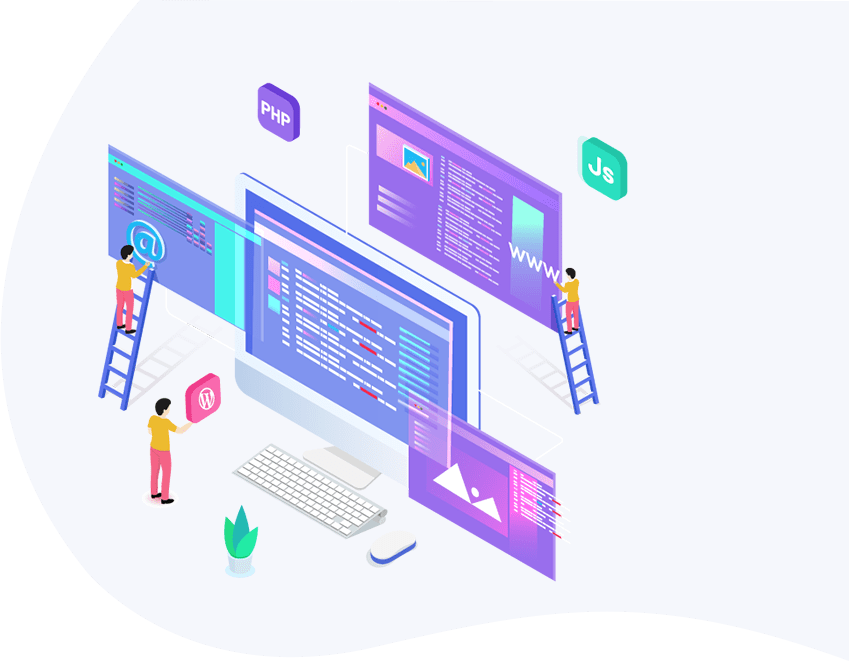 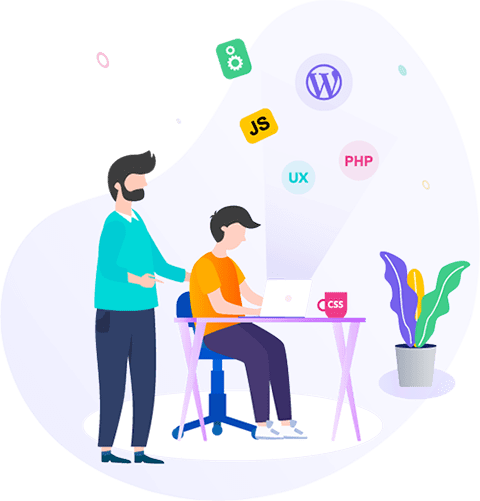 Our first journey started on August 1, 2015. We used to develop WordPress plugins primarily. Since then we received a lot of good responses from our users. We wanted to extend our service area after getting a lot of positive response from users.

Therefore, in January 2017, we founded AazzTech with a bigger team of expert developers and designers and a bigger vision. We have already released a couple of popular WordPress Plugins, Themes and HTML Templates. We are also currently working on some useful and large projects which are on their ways to be released very soon.

We want to create unique and useful web applications using WordPress to make the internet better. We always keep the happiness of a user first in all decision we make. Therefore, we want to provide the best WordPress Themes, Plugins and other web-related products at a reasonable price. Our mission is to become the ultimate WordPress Service Provider to help people build anything online. 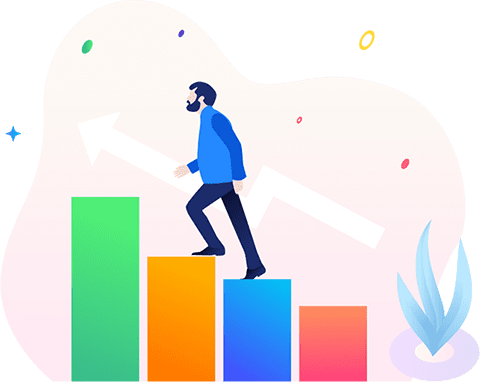 Kind Words From Our Happy Customers 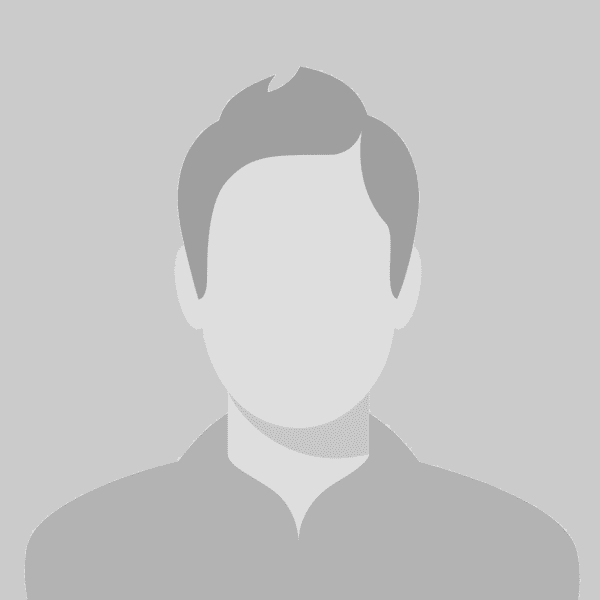 United Kingdom
I love this authors designs and templates. I have now bought three different themes and all are great. His designs are really clean and there’s always lots of options. A big 5 stars for me. Will be keeping an eye out for new themes for my other custom projects. Keep up the great work!

United Kingdom
It is a rare event when I right a review as most of the time products are not worthy.The team get five BIG stars for this plugin as it is working great with my Flatsome theme. Great support – Multiple Options (Even more with the Pro Plugin) Thanks again!!!!

Germany
Great plugin. It fulfills my needs. For me it is currently the best classified plugin for WordPress. I’ve got get the Directorist Extension Bundle to extend the functionality and i am very happy with it

Denmark
I am so happy I choose this plugin. Aazztech provides really outstanding support on their products and they are constant improving it.

Denmark
…… I was able to get in touch with Masud and he offered great support and tweaked the plugin for my needs. Very fast! He even followed up on me, as I did not respond for some time and he wanted to make sure that the plugin was working as expecting! Best recommendations!